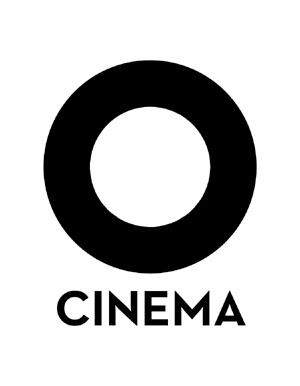 VANGUARD FILM WEEK STARTS TODAY!
Starting today, Monday, Oct 3rd and running through Thursday, Oct 6th we're partnering with III Points to present Vanguard- a showcase of cutting edge film & music. This inaugural program consists of 4 days of film screenings and exclusive premieres to take place at O Cinema Wynwood during the week leading into III Points music festival.  Vanguard is a showcase of bold, imaginative and cutting-edge filmmaking with a focus on works that exists at the intersection of where film and music meet. The lineup includes a slew of powerful Florida film premieres, culled directly from the nations most prestigious film festivals including Sundance, SXSW, and Tribeca and the first ever NuWave music video showcase, featuring the work of established and emerging artists. 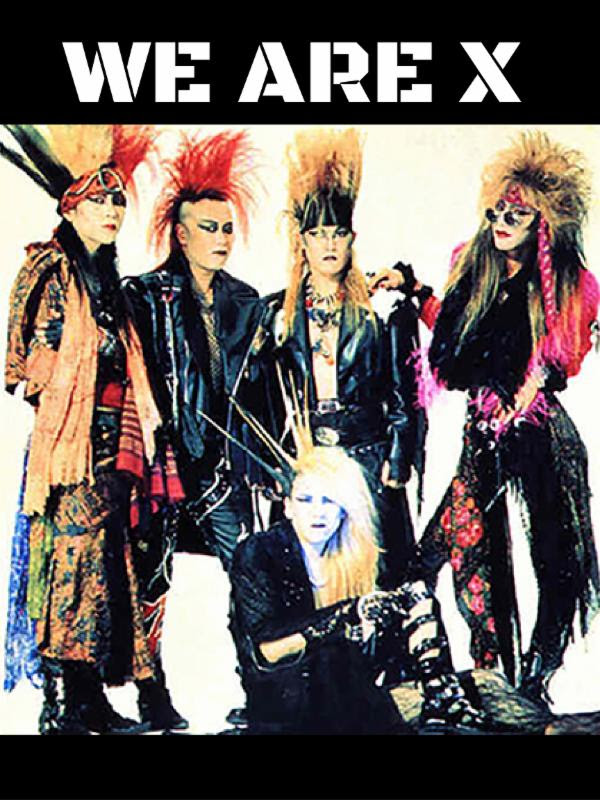 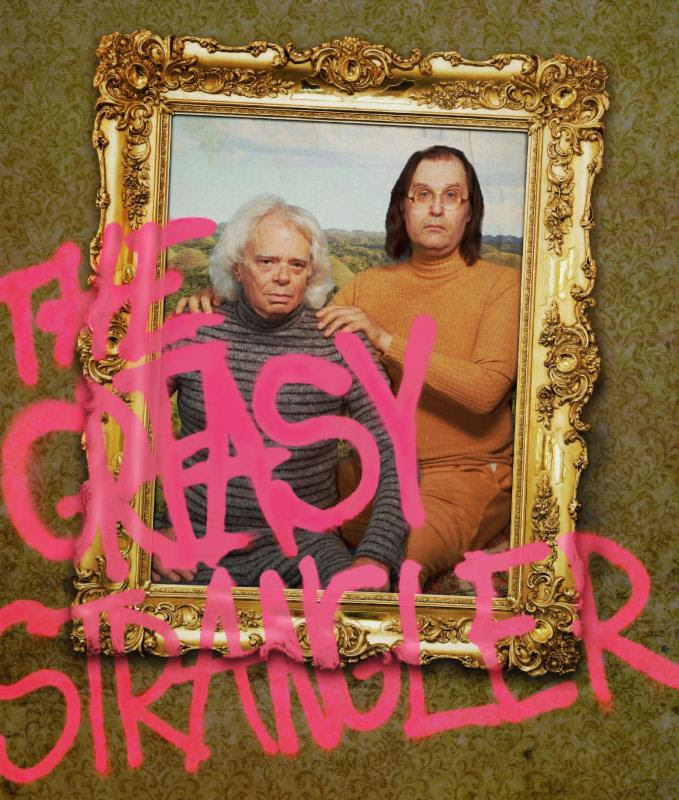 THE GREASY STRANGLER
FLORIDA PREMIERE!
Ronnie runs a Disco walking tour with his son, Brayden. When a sexy woman takes the tour, it begins a competition between father and son for her love. It also signals the arrival of an oily strangler who stalks the streets at night.
Produced by Elijah Woods, this modern masterpiece of bad taste, is grotesquely hilarious exercise in juvenile depravity and cheesy gore introduces a pair of disco tour guides whose town is terrorized by a slimy maniac who crushes skulls and eats eyeballs. Hands down the grossest, weirdest and truly most 'WTF?' film you've seen in a long time. An official selection of the 2016 Sundance Film Festival, THE GREASY STRANGLER is a perverted combination of John Waters at his appalling best and the warped comedy of Adult Swim's Tim & Eric.
Tues, Oct 4th @ 8pm
BUY TICKETS 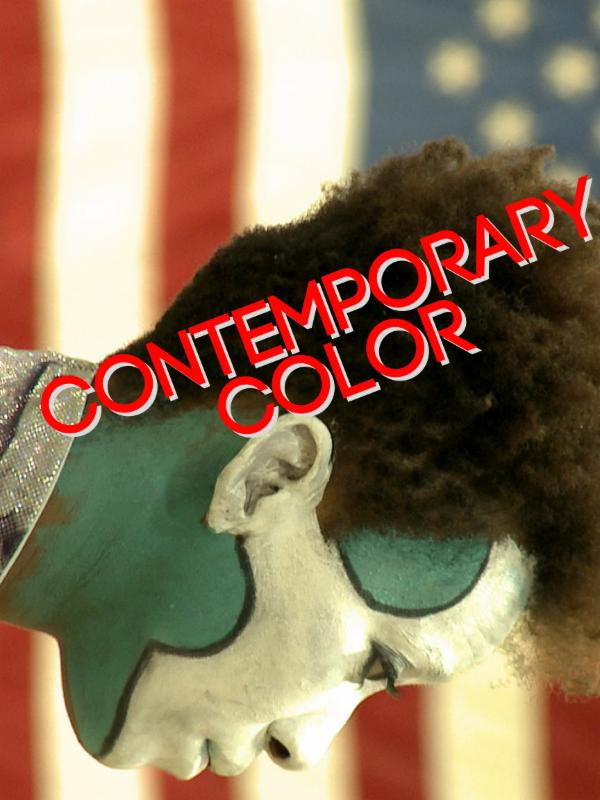 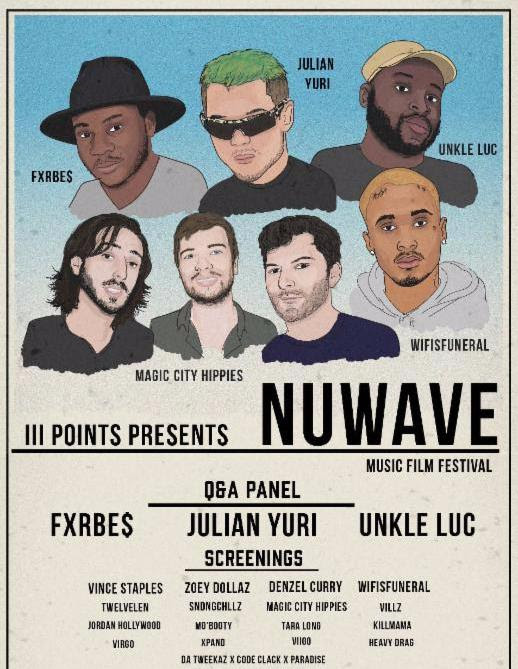 NUWAVE
A hybrid of cinema and performance, music videos are a unique and timeless artistic expression that visually encapsulate and interprets the narratives of the music that inspires them.
This year III Points, in partnership with O Cinema, launches Nu Wave an annual multicultural celebration of music videos of all genres from both established musicians as as burgeoning artists, creating a platform for creatives to showcase their visuals on the big screen including works from artists like Vince Staples and more
Thurs, Oct 6th @ 8pm
BUY TICKETS 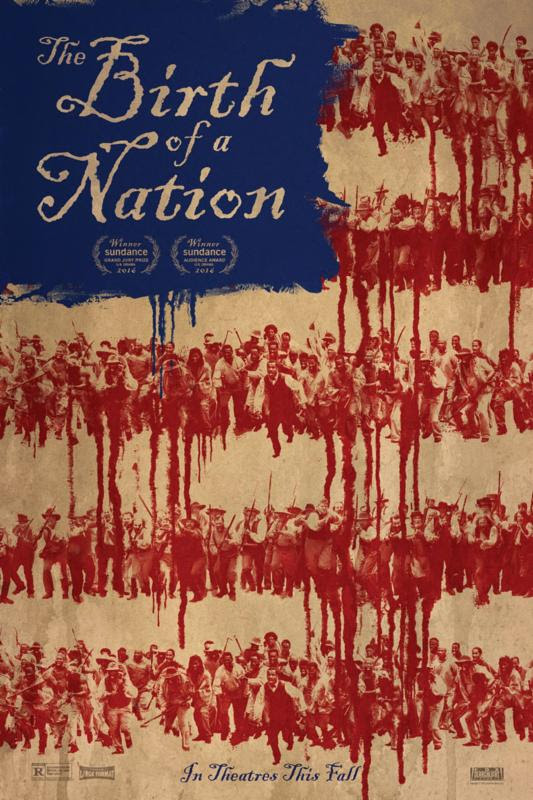 THE BIRTH
OF A NATION
Set against the antebellum South, THE BIRTH OF A NATION follows Nat Turner, a literate slave and preacher, whose financially strained owner, Samuel Turner, accepts an offer to use Nat's preaching to subdue unruly slaves. As he witnesses countless atrocities - against himself and his fellow slaves - Nat orchestrates an uprising in the hopes of leading his people to freedom.
When a little slave boy, Nathaniel "Nat" Turner, was taken to meet the Elders in the deep woods of 1800s Southampton County, Virginia, it was determined he would be a prophet. It became evident that the unusually intelligent boy would become able to read, so he was encouraged to study the Holy Bible and be a preacher to his fellow slaves. But when Nat's master decides to profit from his preaching skills by putting him on an inter-county preaching tour, Nat begins to see the full contours of slavery and is moved to become a different kind of leader.
Based on true events, THE BIRTH OF A NATION is the long-awaited story of the American-born slave who would lead the most successful slave rebellion in American history. Having appeared as an actor in several features (Arbitrage, Red Hook Summer), Nate Parker returns with this bold, compelling, and deeply inhabited first-time feature-and proves that he is an ascending triple-threat talent.
SHOWTIMES
Fri, Oct 7th @ 7pm & 9:30pm
Sat, Oct 8th @ 2pm, 4:30pm, 7pm & 9:30pm
Sun, Oct 9th @ 2pm, 4:30pm, 7pm & 9:30pm
Mon, Oct 10th @ 7pm & 9:30pm
Tues, Oct 11th @  7pm & 9:30pm
Wed, Oct 12th @ 7pm & 9:30pm
Thurs, Oct 13th @ 7pm & 9:30pm
BUY TICKETS
"A beautiful, reflective film even as it is also a brutal, visceral one." - New York Magazine
"One of the most confident writing and directorial debuts in recent memory."
-Consequence of Sound